Irelands Leading Churchman, during the Troubles

This story i have retyped from an old phamplet, in danger of falling apart, and the story lost for ever. this little book , Given to me Oliver Kane by my Uncle in California. Monsignor Thomas Francis Maher. 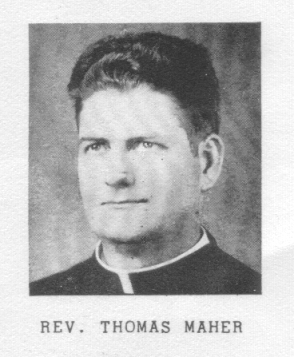 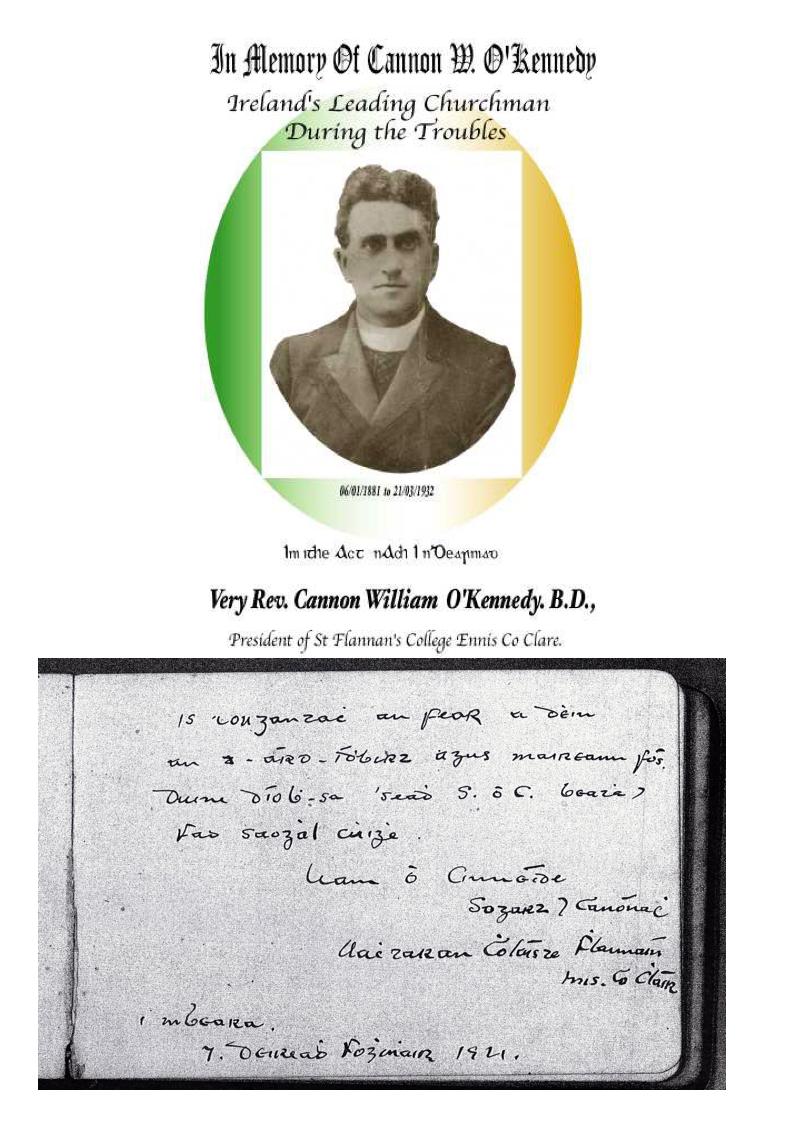 
During the Anglo--Irish struggle, Cannon Liam O'Kennedy composed an additional verse
to the above popular song.
Hitherto it could not be said to have any special reference to Ireland. the additional verse is included in subjoined:--

But should i live and you should die for Ireland;
Let not your dying thoughts be for me
But breath a prayer to God for our sire land;
He'll surely hear and then he'll set her free.
And i shall take your sword in hand my darling,
And strike a blow though weak that blow may be.
I'll aid the cause to which you heart was dearest,
And you shall sleep in peace until you sent for me. 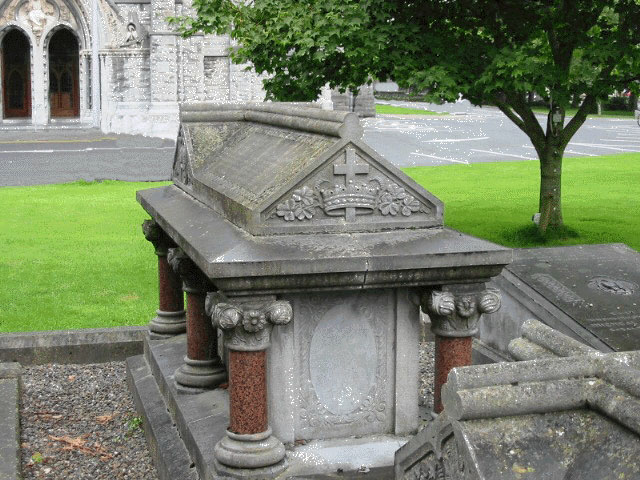